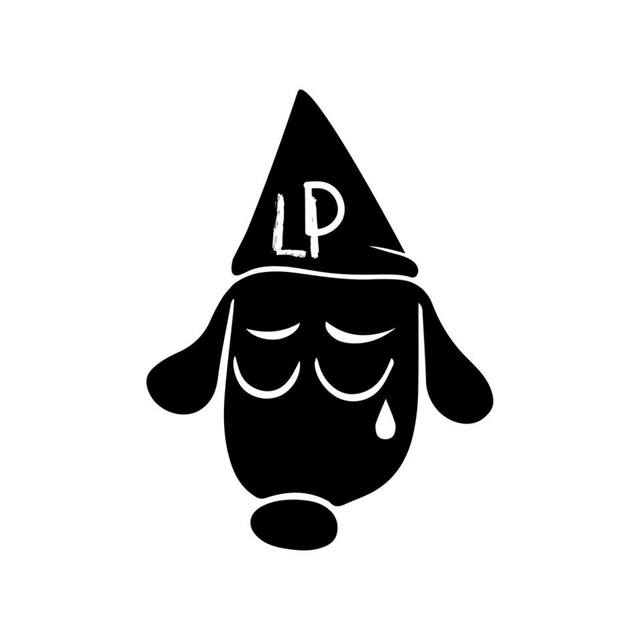 Are you a Bassist looking for a new project to sink your teeth into and get gigging/recording/writing with now lockdown is easing? Well if you are, Loser Puppy might be just what you're looking for!

We're seeking a new musical compadre to venture out into the world with and share our musical vision and ambitions (pretentious AF, because that's how we like it).

If this post has at all peaked your curiosity, then please see below a list of Must Have qualities we're looking for alongside some benefits that wouldn't hurt.

Must Haves:
-Ability to Improvise
-Hard working & committed (Ability to make it to weekly practices)
-Willing to experiment and push themselves musically
-Good stage performance (Doesn't stand around like a plank for the whole set)

Benefits:
-Understanding of music theory
-Songwriting Ability
-Own Transport
-Ability to financially commit (Rehearsals, recording etc.)
-Ability to sing
-Not afraid to make fool of self
-Multi-instrumentalist
-Social Media Savvy
-Any other hidden talents that might be useful
-Past Experience with bands/music
-Varied music taste/open minded to new sounds
-Ability to pick up new songs fast

We don't particular care about Age/Gender/Religion/Political Belief or Sexuality etc. All we want is someone who we can have sweet tasty jams with, and enjoy working hard alongside.

So if you're interested either drop us a private message on here or email us at loserpuppyband@ .

Hope to hear from you soon!