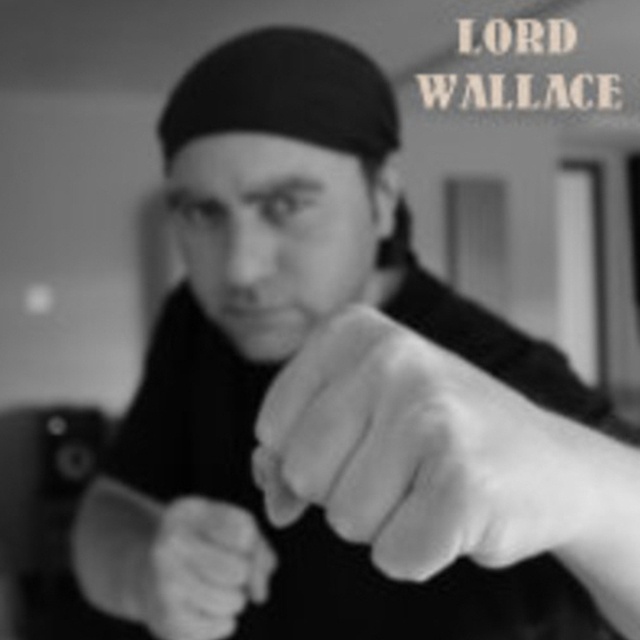 Lord Wallace is a solo piano player/producer/composer from
England, UK, specialising in the creation of super-retro funk music,
incorporating vintage stylings and outrageous improvisation.
In addition to his recording projects, Lord Wallace has over 25 years professional experience, playing all kinds of music in all kinds of venues, from a big-band performance at the Albert Hall, to a jazz quartet on the QE2, alongside such luminaries as Dave Brubeck, Gerry Mulligan, Jack Parnell, George Shearing, and Dr. John.
Legendary jazz pianist Dick Hymen famously said 'Lord Wallace's style is something of a cross between Bill Evans and Ahmad Jamal - with all the best bits in between. Simply sensational.'