The loosehounds + Band in Shropshire, EN 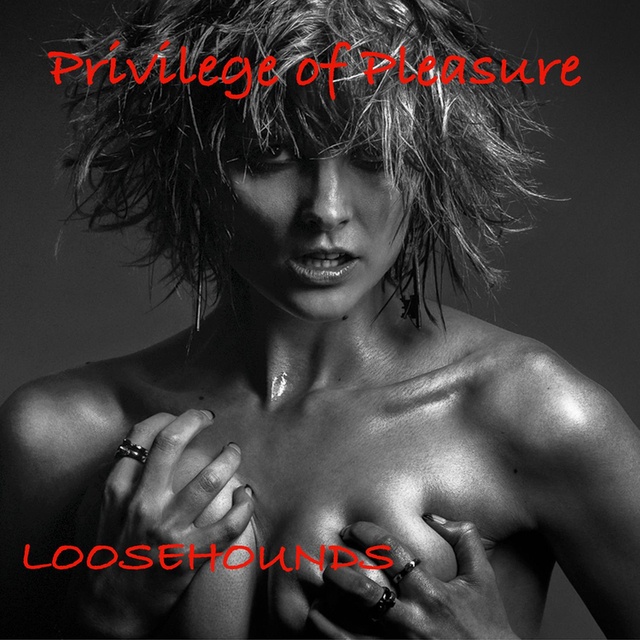 Great support given by Bob harris for the song Lonely World on radio 2 this year and last year check out the show last saturday 8th july www.bbc.co.uk/radio2/shows/bobharris The Loosehounds on the loose!!! May. 14 2006 COMPARED TO TRAFFIC/CROSBY STILLS NASH AND YOUNG/SAW DOCTORS/VAN MORRISON/CROWDED HOUSE/ MUSIC JOURNALISTS FROM GET RHYTHM MAGAZINE AND FOLK ROOTS MAGAZINES HAVE GIVEN THE FOLLOWING RECENT WRITE UPS BELOW. Get Rhythm Magazine. vol. 2 no. 3 Loosehoundrifters Cd. Hard To Be Human Review Have you ever found yourself frantically searching for a notepad after hearing a great new tune on the radio? Only to find that you have forgotten it by the time you put pen to paper. Well the Loosehoundrifters may be just the group you're looking for. Instantly memorable songs and exquisite arrangements seem to combine effortlessly.rediscovered. The chameleon quality of the group means that at any point they can sound like Van Morrison, Crowded house, The Saw Doctors and many others rolled into one Keith Whitham Simon Jones, Folk roots magazine. The Loosehounds Takista Album Review , They,re as entertaining live as they are on this new C.D. Takista is their second offering; their first came some four years back, sweeping pretty much all before it in the local rock stakes. Not much like anything else youve heard before, I suppose you could say there are touches of bands like Lindisfarne in prime Fog on the Tyne mode or Traffic circa John Barleycorn. They conjure a primitive back to basics unplugged rock which moves your feet as well as your head, hard to argue with their social sloganeering too which moves beyond political to the humanist. The crowd at Clun cheered them royally. Numbers such as Lonely World and Lies set a tone of decent tunes with decent lyrics. Both present on the album with the proverbial much more besides, over 12 tracks, real up front music played with passion and a huge injection of zest. What I like about this group is the fact that theres a bit of everything and yet its totally original, said one punter in Clun whod just enquired about booking them for a festival. I couldnt agree more.

young ,zappa,floyd lou reid,bowie you most probably everyone who knows?

hire pa we dont mess about unless small gigs