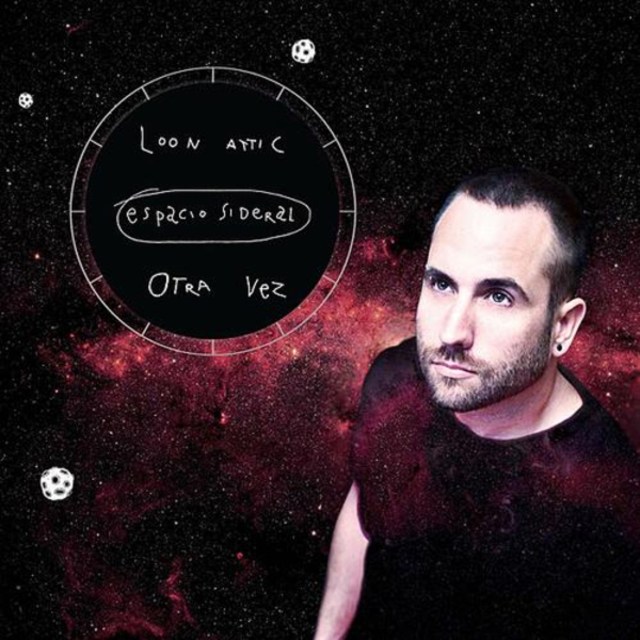 My artistic name is "Loon Attic", you can search for it anywhere to have more info about my music,
I am looking for musician and/or electronic music composer to create new songs in english/spanish as I would like to release a new album, it would be my sixth album.