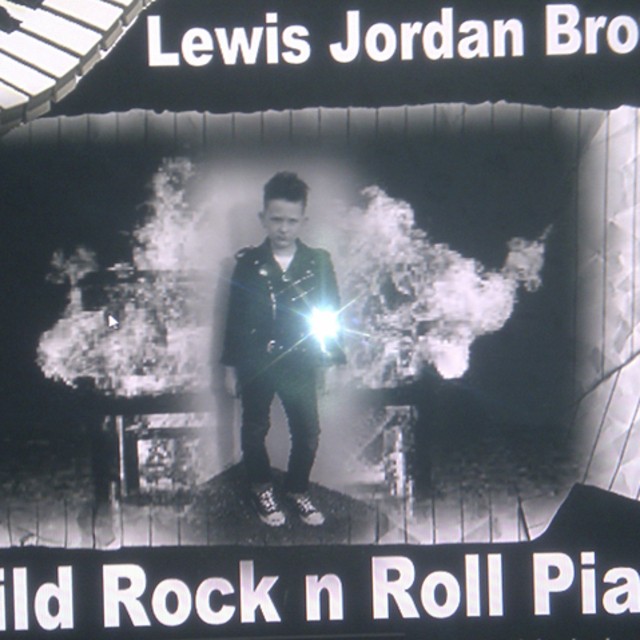 Young wild piano rock n roll. Whilst young Lewis is very mature, committed and plays and sings to a high standard. We appreciate that others will have different levels of commitment but can work with this provided we can get some rehearsal commitment. We are happy if this would be your second band.
Already have some gigs booked but holding back as I need my own guitarist. Have been approached by some prestigious venues who are keen to book, Image is quite important and it would also be nice to have youngish band members but commitment more important..

Have most equipment including drums, double bass, guitar amps etc for rehearsal, also 8 track recorder plus mics. PA gear can be bought if required, Own transport (Yeah O.K I'm eleven but parents have a people carrier)