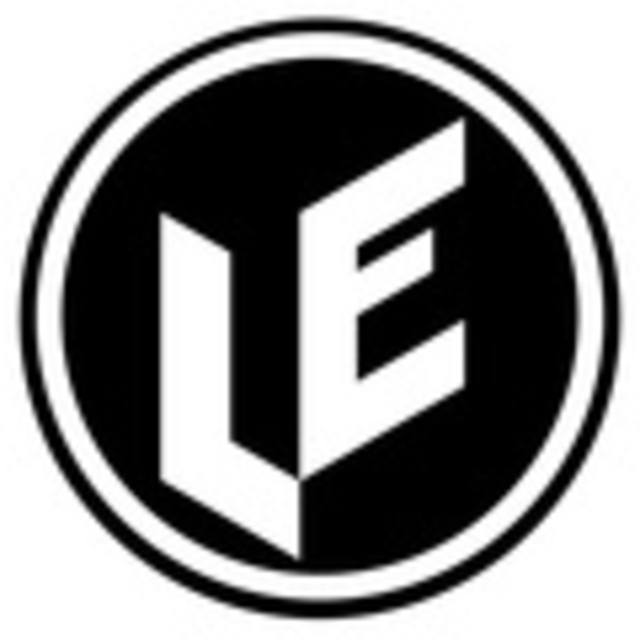 We are a band missing a drummer! We formed at the beginning of 2014 and before bandmageddon we had a set of 7 pretty good tracks and more stuff in the pipeline. Although Little Empire has only gigged a few times between the members we have 100s of gigs under our belts.