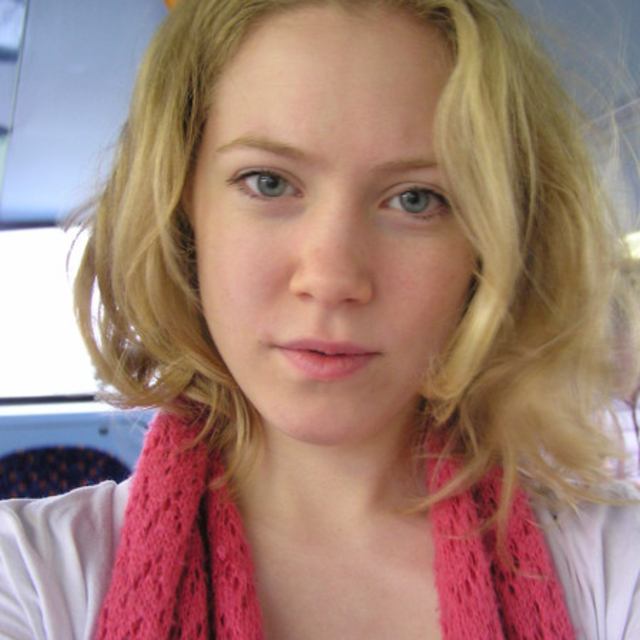 I began vocal training four years ago and have been taught using a variety of singing techniques. I have experience of working with cover and function bands as both a lead and backing vocalist. I perform with my own country band with whom I sing lead vocals and also perform some backing vocals on some recordings. I also act as the main songwriter.
While at the Academy of Contemporary Music (ACM) I was involved with music related extracurricular activities such as a class called Pro Vocals for degree vocal students. This allowed me to experience an array of vocal arrangements, which were often acapella, working with a varying size of vocal groups with close harmonies and honing my skills in sight singing. I also gained basic keyboard skills to assist me in my singing teaching and am beginning to learn guitar. At ACM I was educated in music theory and also gained much experience in arranging and re-arranging music.

Love to see you there!!

Original alternative country band House of Sticks will be playing at The Kings Arms in central London (The Vale, W3 7JT).

For those who are new to House Of Sticks we are:

If you fancy a listen check out our myspace: www.myspace.com/houseofsticks