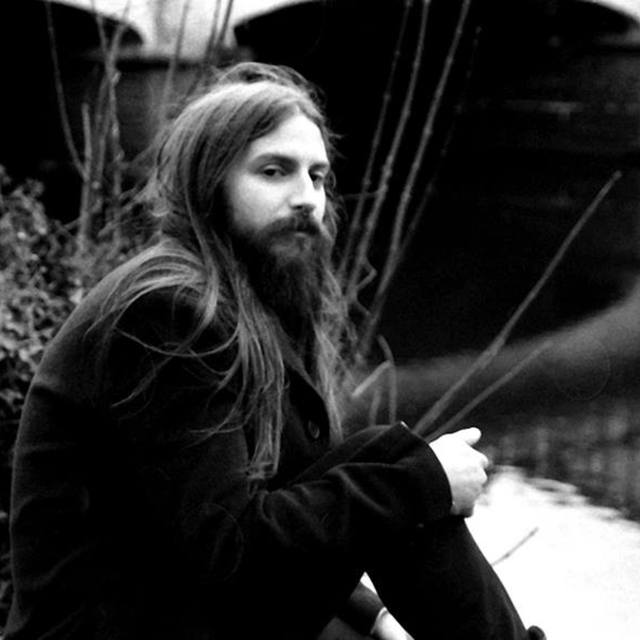 Waddup I'm a dedicated guitarist and composer and am currently in the process of writing a Prog Metal album (check out my SoundCloud: Ewan Murray 6) which is a mix of ambitious and killer filler. I need a group of musicians as dedicated as me who are willing to learn the parts and maybe chime in some advice on the arrangement p.s. mostly clean vox and these need to be to the same standard as the instrumentation.
I have a small home studio setup mostly for line level instruments, although the mics for vox and drums are here. Got a working understanding of ProTools and a not so working grasp of Reason.
Listen to the SoundCloud and I'm sure you'd agree there's some very sign-able material there.