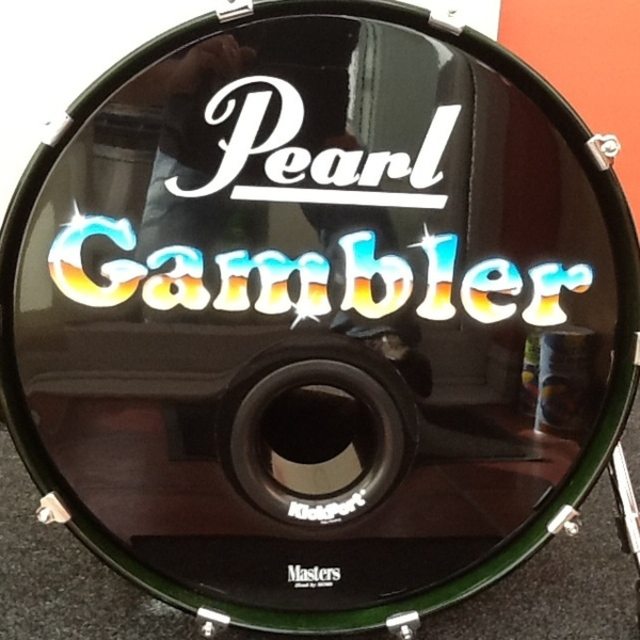 Gambler is a mixed music, mixed age band with a relatively high standard of playing ability amongst our members. We are primarily a covers band but have occasionally dabbled with original material (we are always open to suggestions). The band is well equipped, the members all have good quality gear and we own a pro standard P.A. Complete with stage box, snake and sound man.
We have a new concert room with a large stage for practice (we can practice with full P.A. If needed). We are not gigging every week and never intend to, but a gig every five to six weeks or there about suits us and gigs are available when wanted. We do practice every week and have a ball doing it! P.S. ego's are not wanted or tolerated.

We have a wide and varied set list, our intention is not to play the usual standards you would hear every fri/sat night, we are a bit left of centre.
We cover music from ELO, Stereophonics, Feeder, TomPetty, REM, AC/DC, Bo Diddley, Deep Blue Something, 4 None Bonds, Gwen Stefani, Radiohead, ELP, Foo Fighters, Brandi Carlile, Small Faces and a few more besides.
Our music has mostly been centred on a femail vocalist but we have had male vocalist in the past