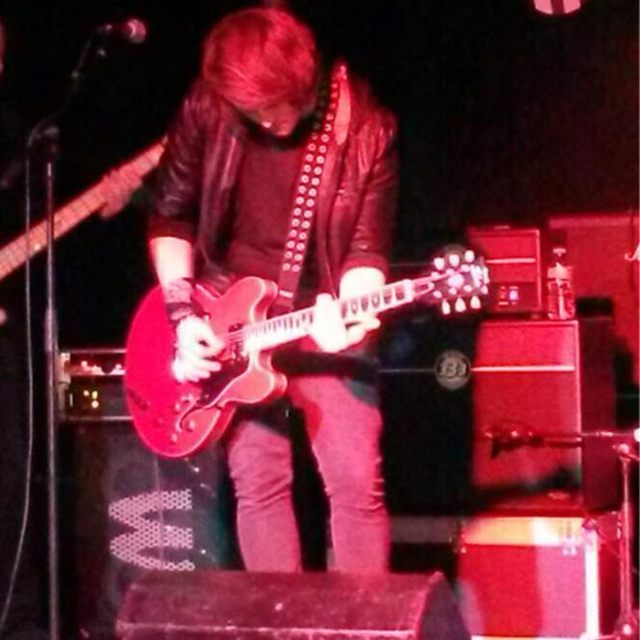 I have 10 years of experience playing live and in the studio. I started at a very young age and quickly immersed myself in music. My dedication to my playing and my craft has led me around the UK on many headline tours with both signed and unsigned bands and I have played many established artists as some of the UKâ€™s most prestigious venues. I am able to provide both acoustic and electric guitars for live and studio work for a range of projects across most genres. I specialize in rock/blues/pop style playing but I am capable of covering most groundwork.

I am also able to provide bass guitar for live/studio session work to an intermediate standard, primarily in the rock/blues/pop genres.

Pedals
Far too many to list. If you name it, I probably have it!