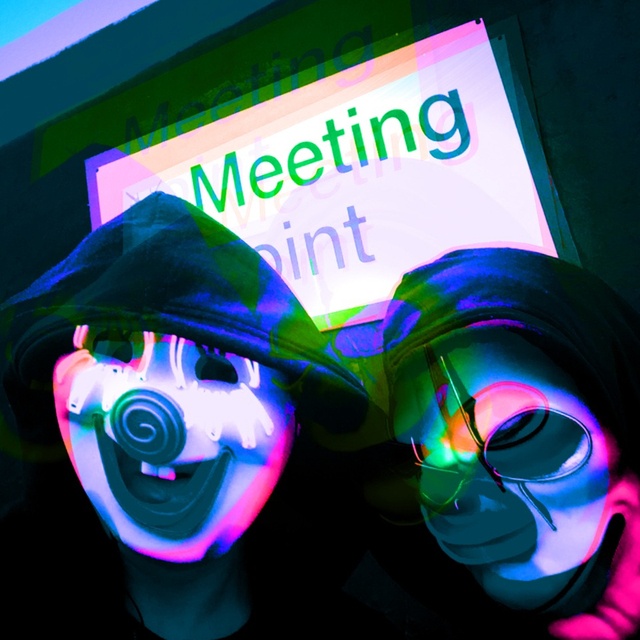 We are looking for a female vocalist to join us. Our main singer is expecting.

We have festivals planned and we've just released a new album which is getting amazing press..

We've been featured on BBC Introducing and are generally known for being one of the most entertaining and fun live bands on the circuit.

Our social media is clever, witty with a massive hint of satire.

Drop us a message on our website or F.B. page

Electro-dance-punk/multi-media four piece offer a satirical attack on the modern world, with tracks ‘Meds and Beer,’ ‘Selfie Stick Narcissistic Prick' ‘Paranoid’ and 'Twit Machine'. It’s a brilliant showcase for what they’re all about; humour, satire, and a whole lot of personality.

“A brash, cheeky line in lyrics that suggests a nod to the likes of Ian Dury”
Electricity Club

"Leg Puppy, the band that are just too weird for us"
Time Out London

You can find us on all social networks.