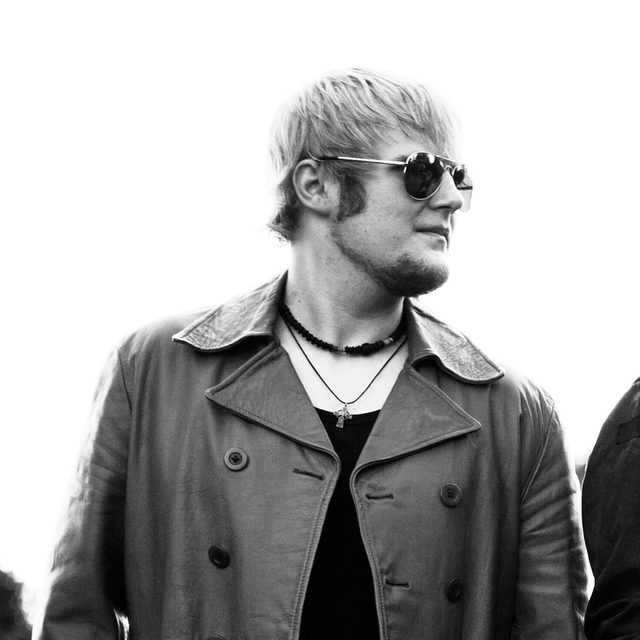 Through the years I have recorded on a number of studio productions, including 3 TV appearances and 2 albums on general release. I have 1000+ live performances from 20-20,000 seats including an unforgettable tour of West Coast USA.

At the age of 18 I set up a philanthropic music promotions company promoting young talent. The company grew and received over 10 million hits through our website based community, we arranged shows and provided top acts for events all over the UK, provided website and graphics design, marketing, merchandise and rehearsal space. The company became well established and respected, however, due to a loss in the family we ceased operations in 2016

I've done countless shows and been in a few bands long term with varying levels of success, never quiet got to that level where everything is just right, self sustaining, magic. The first band got signed stateside and was geared up for supporting tours with Greenday and Rancid but a riot in San Bernardino bankrupted our label, there was a problem with one of the members in the band and collapse of our promo company. The second band has a deal and got sub published through universal records on general release but it turned out the guy who signed us didn't know how to promote a band and was using his position to leak money out of a charitable trust and the third band (which was probably the most commercially viable) dissipated because our guitarist got a Tinder date pregnant and had a breakdown and a couple of us setup businesses which needed or time

I'm part the days of hammering out shows willy nilly now and hammering the scene pursuing you'll be noticed. I just want to get together with a group of sound people, make some top quality music and let everything else flow naturally. If the material has that wow factor, the demand for more material, the tours, the merchandise etc. Will come completely naturally. Let's just focus on the music, not kill ourselves and let it come to us.

I keep it original and have a unique style, some favourite drummers include..

Kit available to suit most applications, extensive equipment knowledge to tailor a kit to any requirement.