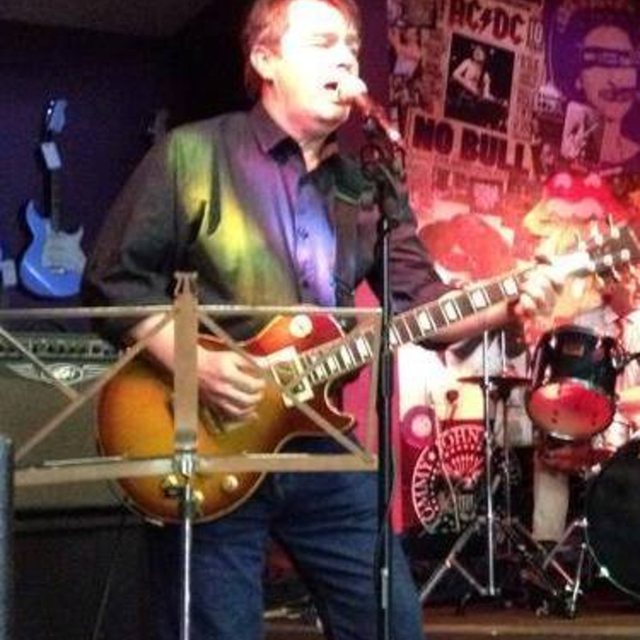 I've been playing a while in various Bristol bands you've never heard of - Out Of The Blue, Duel Purpose, The Pocket Rockets, The Expressions, The Rifftoads, The Rhythm Slingerz etc.
Pubs and clubs, parties, weddings, birthdays, indoors, outdoors.

I play lead and rhythm guitar, I sing, I have industry standard gear, transport and committment. I have been 'resting' for a couple of years due to relocation.

I'd like to join, or form, a band that wants to have fun and play what people want to hear.

I've left out many artists and genres due to space and time.

Not all of them are guitarists.

Who can say who or what genre has been the most influential.

Musicians of any gender race or creed, but definitely people who want to be in a band and have fun.