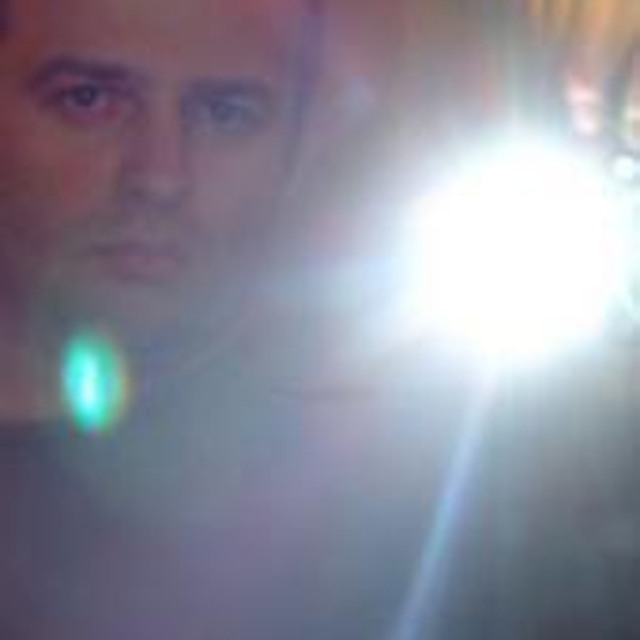 Originally I was a solo keyboard vocalist playing ("touring"!) pubs and clubs in and around London - performing (on average) four gigs per week. I played "old stuff" - music your old mum and dad and perhaps your grandparents might enjoy. Real life - wife and kids - took its toll and I stopped for a while.

I wanted to start gigging again, but I was disillusioned by the kind of material that I used to play. So, in 2006 I joined a band as a lead-singer leaving the keyboard behind. They liked to play Classic Rock amongst other similar genres - it was a guitar driven band and I enjoyed it. Band tension cause it to fly apart in 2010.

I still want to play that kind of music, and, still electing to leave the keyboard behind, I wanted to join or start a new band as a lead-singer, but this time with an instrument. I taught myself to play guitar to a good standard (and still improving) and I'm ready to start gigging again with a band.

I can/will play or sing almost anything I put my mind to - as long as I enjoy it and it doesn't involve "screaming" into the mic.

Actually, I can't say I've done any rapping, but how hard can it be? (lol)