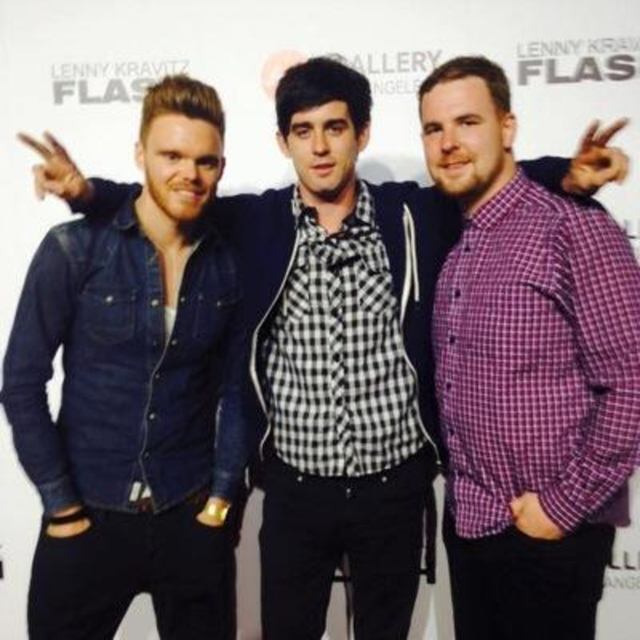 Laburnum have already created lots of hype in the short time of being together, selling out Islington 02 Academy, playing the World Famous Whisky A Go Go in Hollywood twice in a week and earning themselves a 5 year licensing agreement with BSkyB.

Laburnum are set to release their first EP featuring tracks Magical Place / Embrace It / You're The One and Turn Another Chapter on the 1st June 2015.

Screen name:
LABURNUMBAND
Member since:
May 12 2015
Active over 1 month ago
Level of commitment:
Touring
Years together:
1
Gigs played:
Over 100
Tend to practice:
2-3 times per week
Age:
31 years