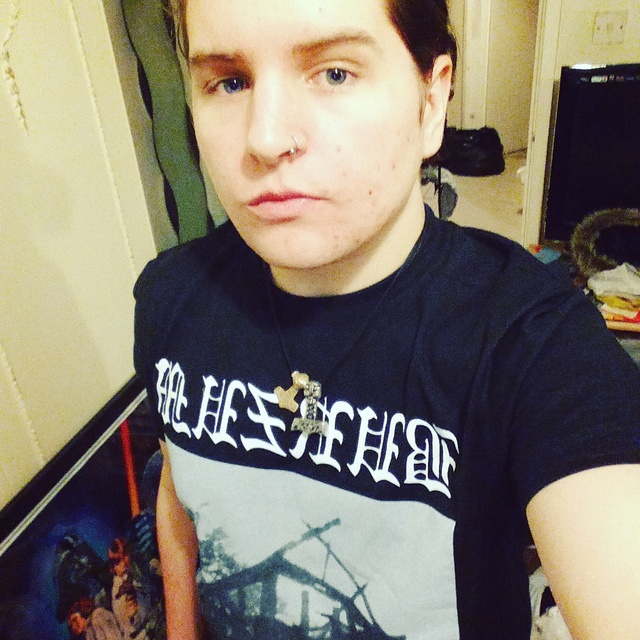 Vocalist looking for a drummer for a progressive metalcore band, also in a technical death metal band that might be looking for another guitarist, but as of right now, we're not.
Been screaming for 3 years now, into most genres of metal, mostly looking for a black metal band, would be interesting to try, they're rare as fu*k though, so anything that sounds good, only screaming though really.

SM58 Microphone, can produce demo vocals but not really anything professionally.