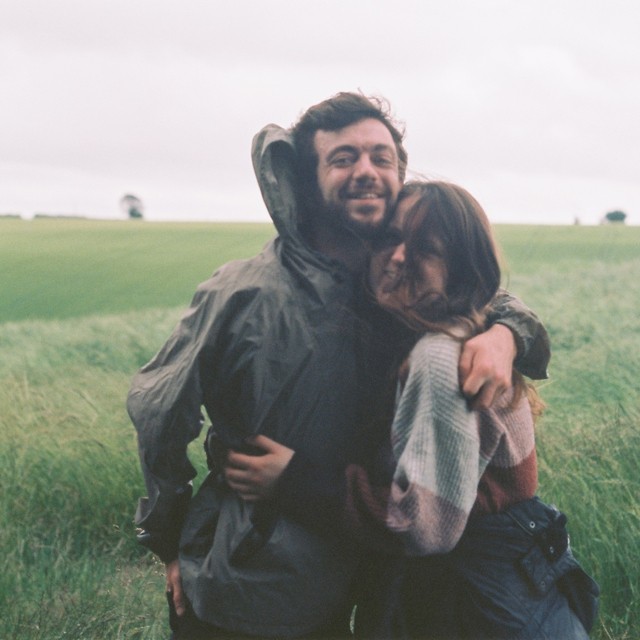 Hello! My name is Kyle Johnston, I've played a variety of different instruments, starting off with ukuleles, and tenor guitar (tuned CDGA), which is basically a mandolin that sounds and looks like a guitar. It's great for covers and folk music.

I'd love to play a bit of folk music with some more experienced people. I know a handful of picking patterns and the majority of major and minor chords at different positions.

I have very limited experience playing with other people with a guitar, but I conduct a drumming band of 30+ people (audio attached!), with many, many performances with them, so I'm very used to performing in front of people.

I've played ukulele (progressing into tenor guitar) since 2006, and drummed since 2007.

I work shifts and will be available odd days and weekday evenings, but rarely weekends. I can request specific days off easily if things progressed for shows/events.

I've also got some high quality stereo recording equipment that I use for ambient recording, that could be used to record playing! It was used here on the National Triolian recording.