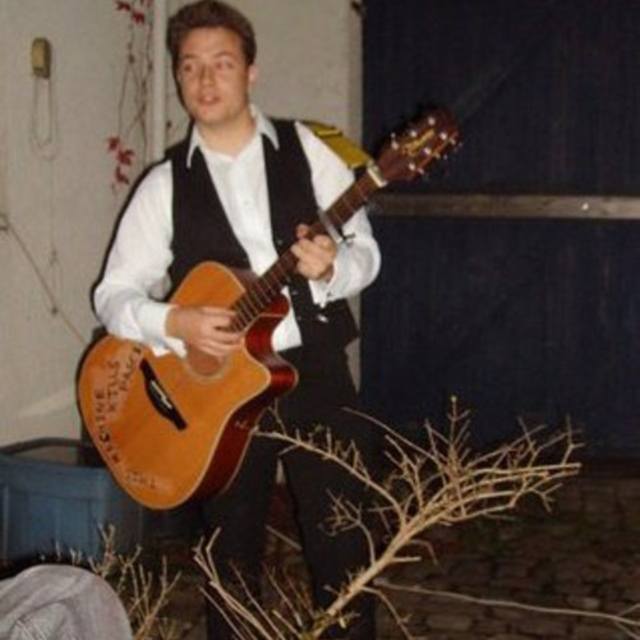 I signed up to this many years ago when I was more actively gigging in Bristol...I've since moved up North, just south of Manchester, but would still potentially be interested in a jam or collaboration.

I have a bit of amateur recording equipment, and I play the occasional acoustic night (less at the moment while I write a thesis) I work full time so don't have time to be ultra-committed, but do enjoy music and am passionate. I write songs, also do select covers. The main type of stuff I play is acoustic folk / alt. country / celtic range of influences, although I also love a bit of electric blues, and can play a bit of blues lead, just never got into a band to be able to follow that up properly. My own writing tends to steer towards country, although I always used to say I hated country. I used to say the same about geology aswel though, and now I'm a country singing geochemist. There's probably an Alanis Morisette song about that somewhere...

In the tracks uploaded : 'Show a Little Courage' and 'The Ballad of Short Heel Joe & Bible Mary' are my own, 'Heart of Gold' is the Neil Young staple... all instruments/vocals/mixing/production are all me so I can't blame anyone else...