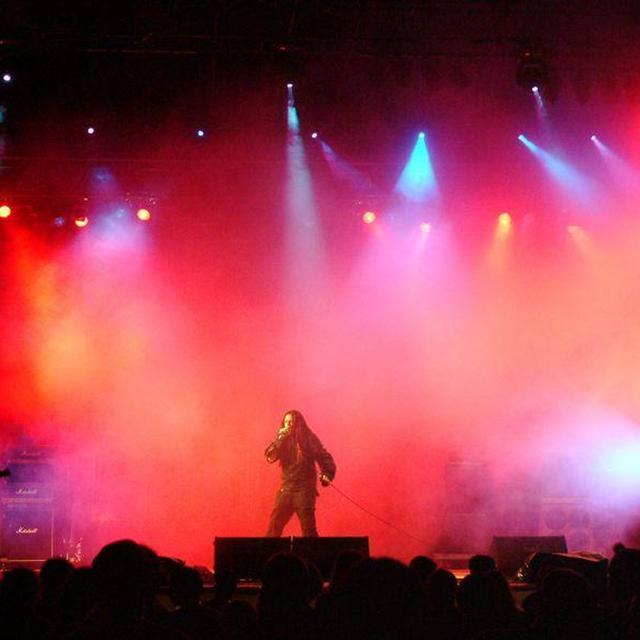 We need a drummer for our project with the working name "doom buggy".

The three of us have touring / release experience accross over a decade.

Our main intent is to lay down some great tracks. Simple as really.

And put on a great show.

Imac running Logic pro with a vast selection of plugins and loops. I'm not actually keen on doing something with programmed elements .. done that many times... but have some keen chops as an engineer / producer and did some label released dubstep / electro house stuff.