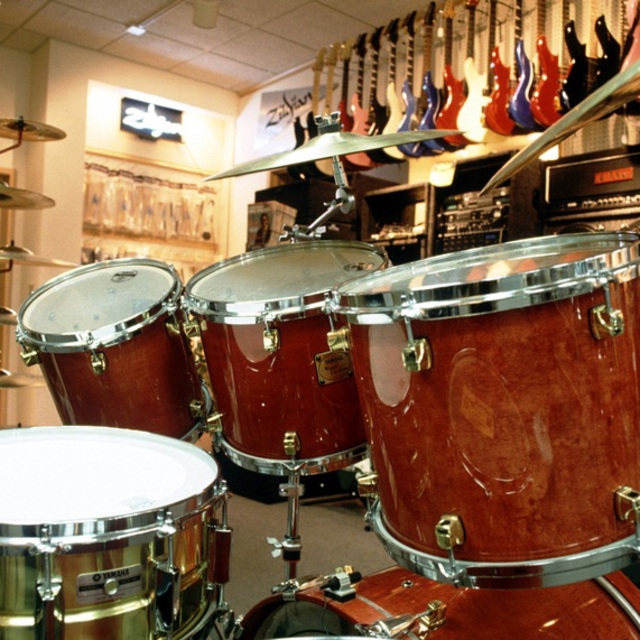 Hard to say. Without a doubt very heavy, but in the true sense of that word. Not just balls out distortion and blistering tempos. No set style. If it sounds like something we wanna here we play it. The idea behind the band at the moment is to be able to plat whatever we want to. Don't wanna have to leave a song out because it's too "soft". By that same token wouldn't leave a song out because it was too heavy. Freedom. Simply put.

Tom:Rythm Guitar and vocals.
Kris: Lead Guitar
Nikki: Bass Guitar
Drummer?
Everyone pitches in with regards to writing and arranging.

We have all we need. Large valve amps, multiple guitars for each guitarist. Have no idea what else I can say here. No drum kit as we have no drummer. That's why I'm here.