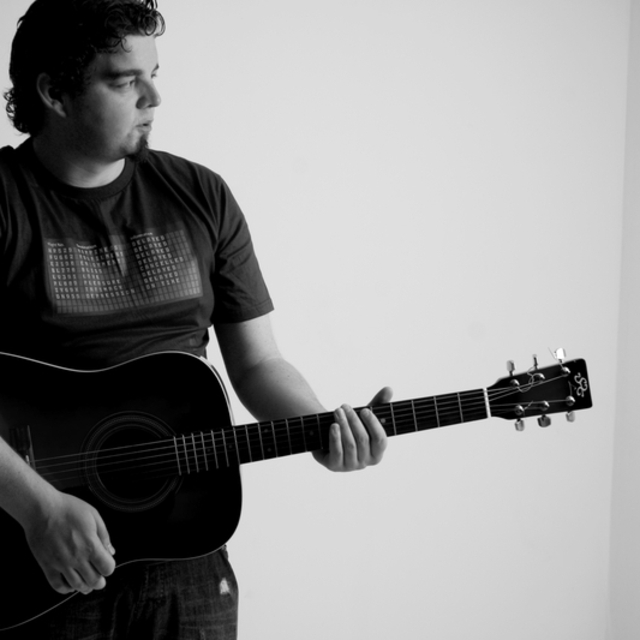 I'm a 33 year old Singer/Songwriter just arrived in London from Dublin and am looking to put together a band to promote my original songs.

I'm about to sign for a independent record label and also record an acoustic album.

The genre is anything and everything. As I mentioned currently it's acoustic, but as you'll see from the links to my work that I've written different types of songs.

There'll be gig opportunities in the next while but I'm looking for people prepared to make the effort and get it right sound out there to entertain as many as possible. I play some guitar but ideally I'm looking for two guitarists, a bass player, drummer...don't mind if you're Male, Female or Alien, as long as you have the talent

Feel free to check out my work: