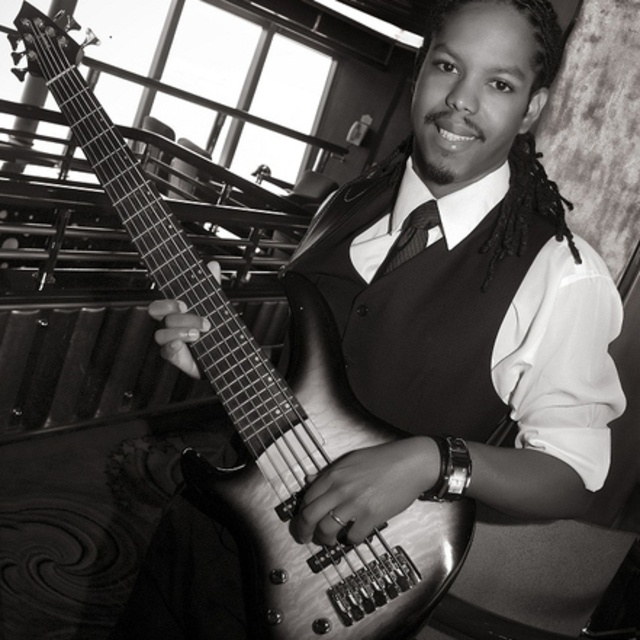 Born into a musical family on October 1st 1982,in a small island in the Caribbean called St.Lucia.At the age of 16,started his own school band which sparked his musical livity.By 19 he was touring with bands to regional islands and by 20 he was a prominent entertainer/musician in the Cruise Ship industry.This exposure strengthened his 'raw,natural tallent' and skill.His style and genre ranges from hip hop,reggae,dancehall to pop,dance and soca.He now has a new album and strives a listening ear...from the world.