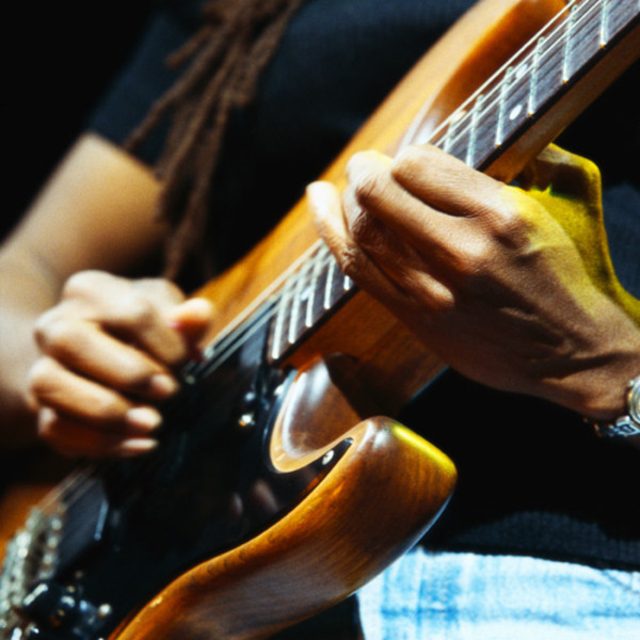 I'm a singer (been singing since 10 at amateur level. Had lessons recently for a year and joined a choir and a rock band for a brief time. No gigs as of yet) and a guitarist (been playing for a year, every day), looking to join or form a rock band.