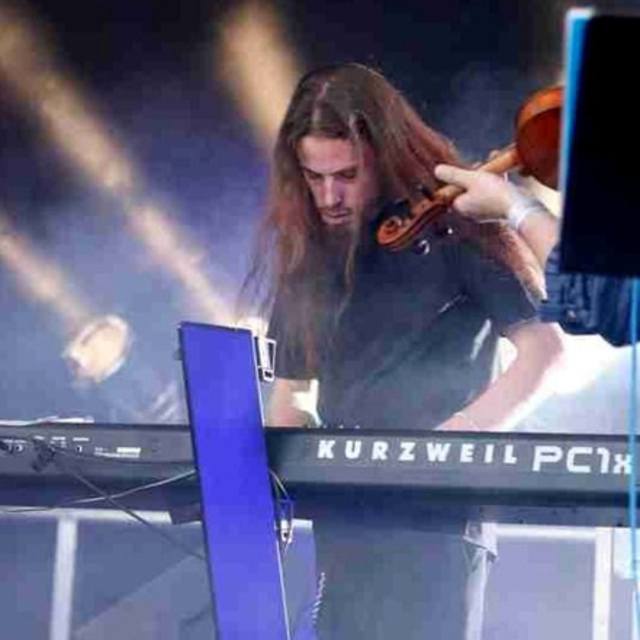 Matt Smith is an accomplished keyboard player having been playing for over 20 years, and writing for 15 years. He writes Progressive rock, Industrial Metal and Electronic Music.

Matt has played 2 tours accross the UK including Glastonbury Festival and shows in Germany with Whimwise, and has worked with Brothers Grimmer playing keyboards on their 'Blue Book' album.

Matt is the founder of the Progressive Rock project Aliped and a founder member of the industrial metal band Drallion.

Currently seeking a vocalist for Drallion (Prog/Industrial Metal) and also for Aliped (progressive rock) to replace my vocals on the tracks below.

All tracks below are Aliped.