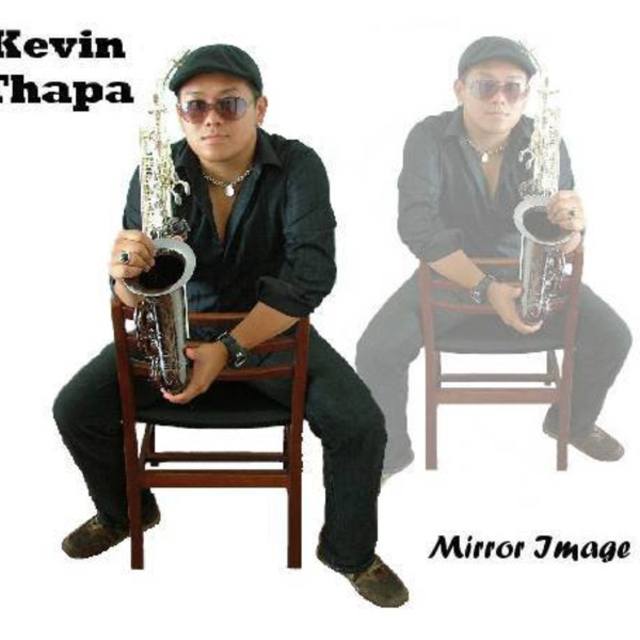 I run my own jazz band consisting of piano, bass guitar, a female vocalist and myself on saxophone. I am currently looking for a committed drummer preferably with own drum kit and transport. Hoping for regular (paid) gigs once the band is sorted (have had paid gigs in past, some of which are regulars)

Just a bit about my musical self! - have won various competitions such as the Battle of the Bands in the University of Kent in Canterbury in 2006, and was awarded one of the top ten finalists in the Scholarship Awards for Outstanding Jazz Musician in the UK 2007. Recently I represented my band on tour in Hong Kong where I performed in a charity concert, was interviewed by “Radio Television Hong Kong” for the program “The Works” which was shown in prime time on TVB Pearl, and I released the bands first album. I have performed with the likes of Jamey Aebersold, George Shelby, Courtney Pine, Jean Toussaint, Judy Niemack, B*Witched, and The Ronnie Scotts Big Band. I have also performed solo on BFBS radio.