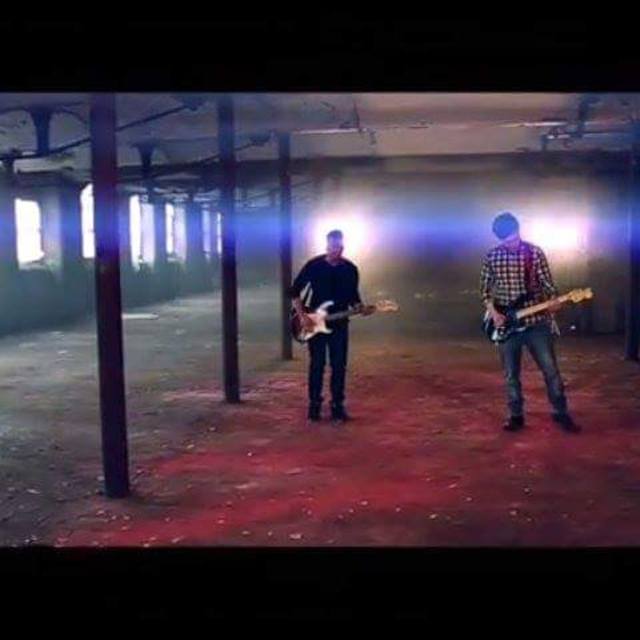 My name is Kenny Macaskill, I am 23, I have been a musician in dundee for a number of various bands stretching from blues to country to classic rock and foreign rock.

I have mostly been a lead guitarist in the bands that I have preformed with (The Way Back Home, Kurb The Band and Macsmith and a few various others) but I do not consider myself to be a talented lead guitarist.

I am mostly self taught with my selection of different musical instruments ranging from guitar major/minor pentatonic scales and Dorian scales to drum fills and rhythmic keyboard sections.

I have been involved in numerous studio recordings mostly based in the Seagate Studios in Dundee under the keen watchful eye of the talented studio engineer/producer Graeme Watt.

Our latest project, (recording music with lyrics written in Urdu) has had major success with almost 245k views

I am now looking for different musicians who are dedicated to making something different and who are interested in pursuing music professionally.

Also my equipment widely ranges from: single stop box pedals on my board to full multi-effect boards such as the korg ax2000 or the line 6 multi-effect, I additionally have a selection of more expensive and designer pedals such as the "Electro Harmonix - big muff" and the "Joe Satriani - Timeline delay pedal" and the "Boss rc-3 looper pedal" and the "Vox - wah-wah pedal"

As far as additional equipment goes:

I have two 50-70 watt Marshall gig amps which I use weekly for practice, I additionally have a vox ac30 for bedroom practice and a Roland Cube 10 for drums or bass practice.

I also have my own microphone and p.a set up however I would really prefer to leave this set of equipment at home as it can be very heavy and not practical to move from place to place.

Open to all levels of music from bands just starting out to bands that are pursuing gigs.

I really do no mind and I am more than willing to practice set-lists and cover songs until I collapse of dehydration or exhaustion! Haha

Any like minded people, feel free to get in touch, send me some of your music and hopefully we will be jamming soon!