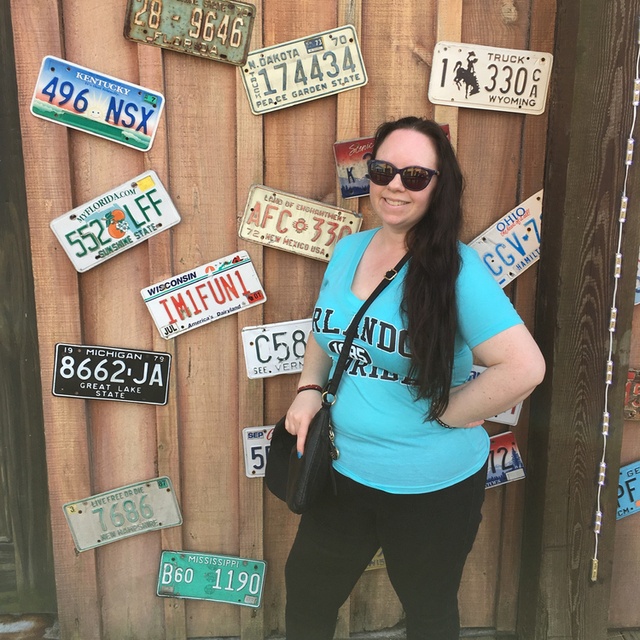 I am an out going and some times loud. I sometimes like to dance. I left school at 16 then went to the local college and studyed performing arts for three years as well as performing in other shows. I had a brake for a few years then I decided to get back into music, so I started to see a vocal coach. In the past few years I’ve been in some popular t.v talent shows. I am now front woman of a rock and some pop band in kings Lynn, at this time we are doing covers but are hoping to do some originals to.

Michael Jackson, Queen, guns and Roses, Tina turner, the doors,AC/DC, the darkness,blonie,stausquo.
There’s too many to name!

I have a 2000 watt P a system a mixing deck keyboard and a Spanish guitar with about 3 microphones. I also have a bass guitar and mic stand. Harly Benton electric guitar (Gibbon looks) and Harly Benton electro acoustic. Stage piano.