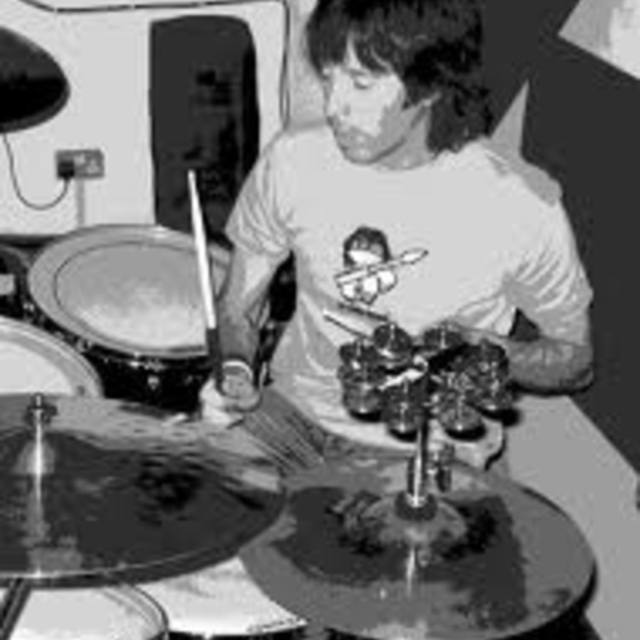 Started playing drums at about the age of 10 (too many years ago to remember).Played in various bands
over the years from New Wave/ Punk school boy bands to Goth Rock influenced (The Mission,The Sisters of Mercy,Bauhaus) Last couple of bands have been folk/rock based or original/rock covers.
Looking to join or form a band to possibly play original/cover material that i used to listen to growing up prove the old gits can still rock it !

To many to list but here goes
50's/60's era classic Rock and Roll The Beatles ,The Stones ,etc
70's era music of my childhood Glam Rock then Punk and New Wave (The Jam ,The Clash ,Echo and the Bunnymen the Banshess,Joy Division for starters)
80's the Goth rock indie era (The Mission,The Sisters of Mercy,All About Eve ,The Smiths)
90's Btit Pop (Happy Mondays,suede,pulp,etc)
Basically into the New Wave /Indie side of things
main drumming influence prob Budgie of the Banshess and dont laugh good old Ringo!

My pride and joy is a mid 70's gretsch drum kit (had since new ) paiste cymbals and ludwig hardware, also have a dd502j electronic kit for practice (gretsch kit to loud to play at home)