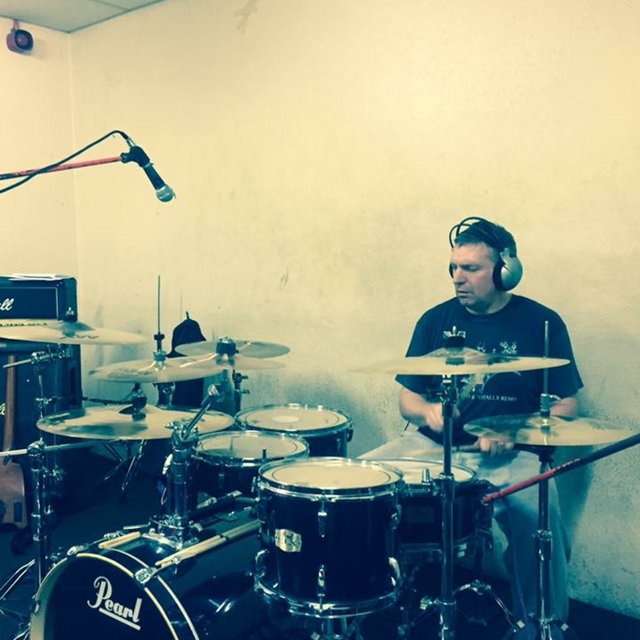 Jon Bonham, Ian Paice, Phil Rudd, Cozy Powell, Chad Smith and Clem Burke plus so, so, so many more!

Pearl Kit & Sabian Cymbals, Cases with my own transport.