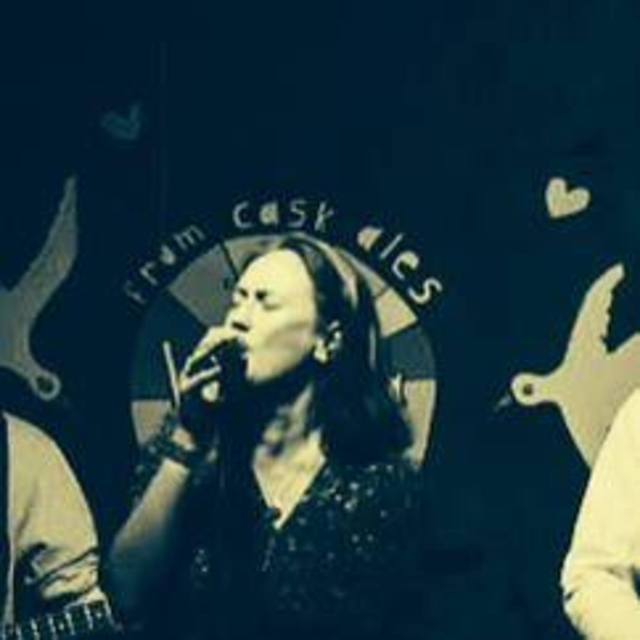 I'm looking for three, possibly four musicians to set up a new Americana/Acoustic Folk Rock band based in Birmingham. I need a guitarist, a pianist/keys and a percussionist and ideally, one person needs to be able to harmonise. Bass would be good sometime down the line too. A chunk of songs planned for the project have already been written by a good friend of mine who is quite prolific but is unable to gig due to other commitments. The plan is to have a set of his original songs with a bunch of well-chosen covers to build initial interest and obtain paid gigs, then to reduce the set to mainly original songs over time. Long-term, I'm hoping to work with someone who writes their own stuff, but my friend's material should get the ball rolling. Suggestions for other songs, both covers and originals, are welcome.

A little about me: I'm a versatile singer with a strong, clear voice and plenty of gig and recording experience. I've been singing in bands since I was 18, but have only looked to be involved in music a little more seriously for the last 5 or 6 years. Saying that, I would describe myself as moderately committed in that I want to enjoy playing, rehearsing and gigging, but I'm not out to take over the world. Previous successes with other projects have included support for Eric Martin (Mr Big) and a slot on the Kitchen Garden Cafe stage at Moseley Folk Festival 2017. I can practice once a week in the evening and would like to gig a couple of times a month, once a week at a push. I'm Birmingham based and have my own transport, mic and stand.

I love all sorts of music from classic and modern rock to folk, acoustic, pop, electronic and some blues.

Links to some of the songs in the planned setlist can be found at:
https://kingandqueenofsorry.bandcamp/album/king-queen-of-sorry

Songs/Video listed below are courtesy of an ex-band and a current part-time project and won’t be part of the set.