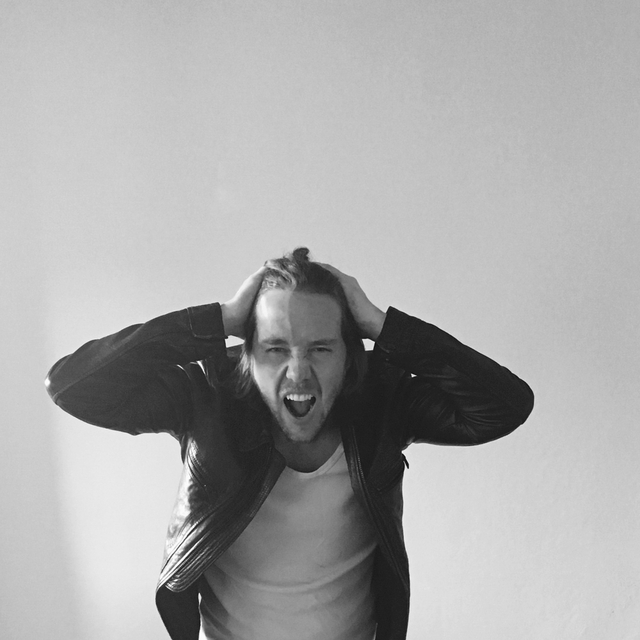 Energetic alt-rock/post grunge London based group looking for a Bassist and Guitarist who can ideally handle lead and rhythm. Have released an EP and another on the way, and are about to start gigging.

Need someone who can ideally hit the ground running as we have a few gigs already lined up - specifically a pretty big deal festival in July so we'd need to get the set list down ASAP! Idea would be to learn existing songs first and then take it forward from there

Metallica (the old stuff), Korn, Staind, Linkin Park, System of a Down, Prodigy, Shinedown, and a whole lot more

BYO! We got our own stuff and hopefully you will too...we tend to practice in rehearsal space in London which has the standard stuff like amps, mic's PA's etc