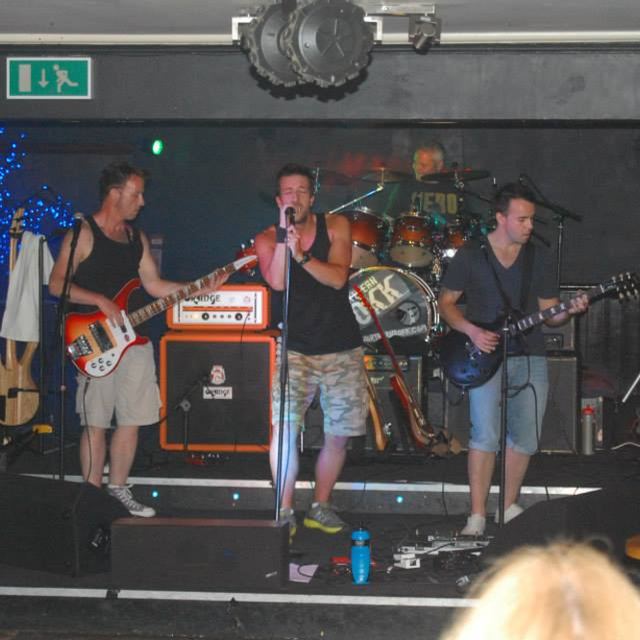 Northern Rokk are after a new drummer due to the imminent departure of our current sticks man.

We gig roughly twice a month around West Yorkshire - pub, clubs, weddings and private parties - playing a variety of tunes from classic rock, modern rock and rocked up old and new pop. If it gets folk up and dancing and singing along then we're up for it!

We're after someone who is good at what they do, doesn't take themselves too seriously and likes having a laugh when gigging. We are a very democratic bunch - song choices, organisation, gigs and gear. We practice a couple of times a month or as needed - especially for a new band member. We have a diary of gigs for the remainder of the year too.

For more information and links to live footage on Youtube check out www.northernrokk

ACDC to ZZ Top via Muse Metallica - Green Day to Guns and Roses, The Clash, the Kinks the Kings of Leon.......and many many more