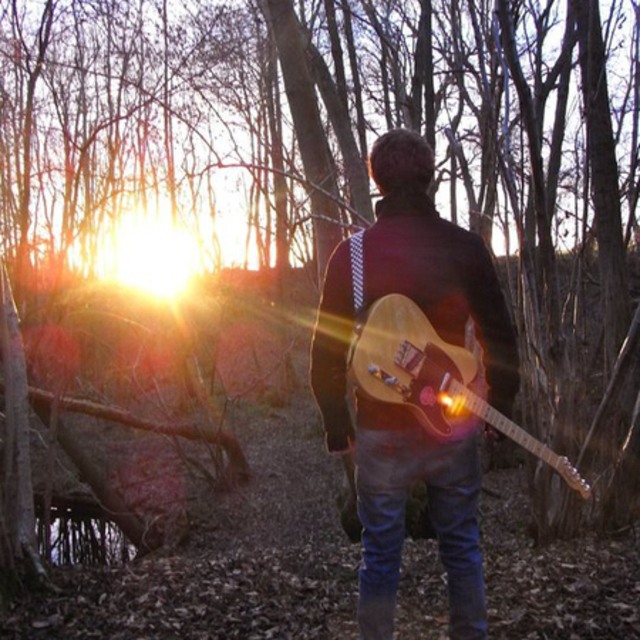 Looking to join/form a band with original material and go somewhere with it.