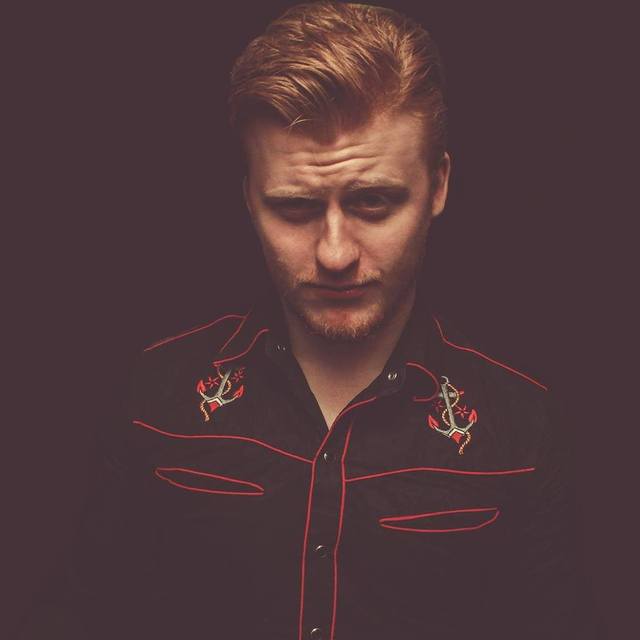 I've been playing guitar for ~10 years in total but only starting getting serious around 2011. I'm a pretty competent player and am actively trying to get better. I've been in two indie/rock bands previously which was a fair while ago now but since then over the last year and a half I've been going to rehearsal rooms with a few friends and jamming, nothing serious or no plans to play gigs with them though. During the rehearsals I usually play rhythm and do all the vocals and on occasion I play lead and do vocals. My vocal work is pretty average but I have always done it because I don't have a problem singing in front of large crowds.

I'm mainly interested in an indie/rock-type band but I'm pretty flexible and interested in jamming with people of different tastes if needed. Not deadset on a role either, don't mind if I'm playing rhythm, lead or doing vocals, just mainly after some solid jam sessions that could maybe lead onto gigs if everyone is feeling it.

Main influences as of right now are bands like: The Libertines, Arctic Monkeys, Circa Waves, Catfish and the Bottlemen, Jack White, The Pigeon Detectives, Band of Skulls, Tokyo Police Club and The Vaccines just to name a few but you probably get the idea.