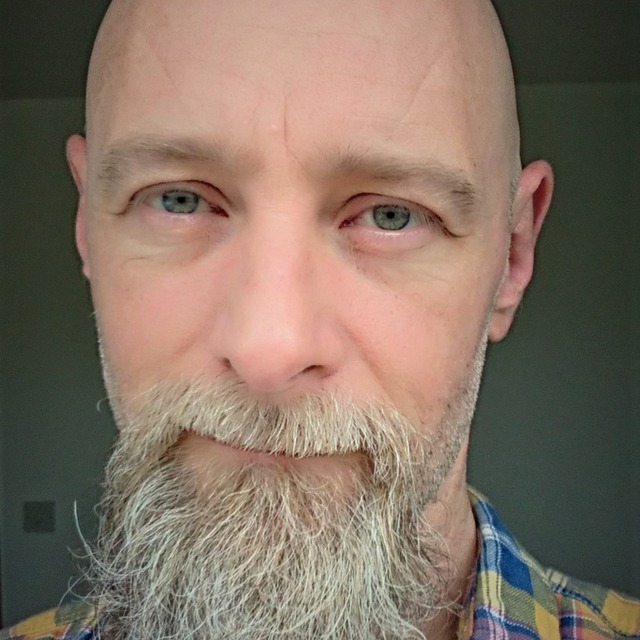 Guitarist seeking to initially form duo with female singer. Could suit a beginner or intermediate singer or perhaps a singer interested in getting back into it. We'd share song ideas and try them out to see what ones work and we enjoy. I'm open to all sorts of music and put effort into practise.

I'm interested in eventually performing occasional gigs either as a duo or expanding to band line up. That said, the journey of learning and practising songs with a singer is also it's own reward. Have home recording facilities.