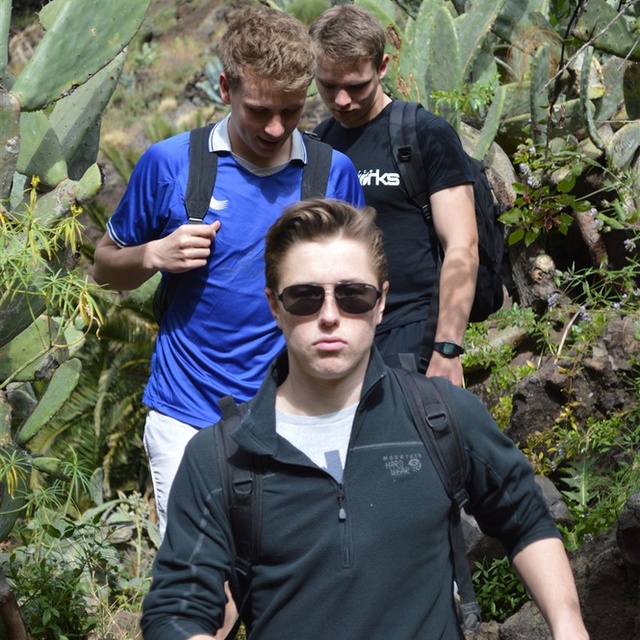 18 years old. I have played guitar for roughly 8 years. Currently I am in Australia and get back at the end of June this year. I am starting University in Manchester in September where hopefully I will join or form a band

Epiphone SG
Some rubbish amps
Wah, Drive and Delay pedals
I will put together a rig when I return to England in June