Danger of the Dead + Band in Swansea, WA 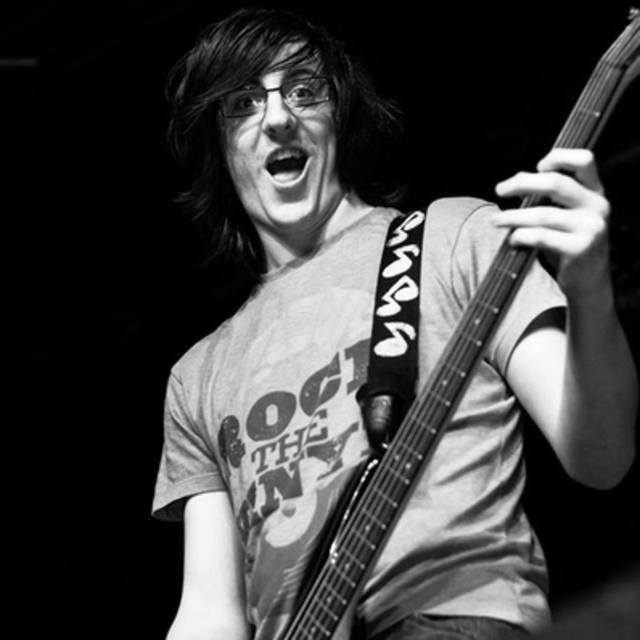 Basic a looking for people who love to create originals with other people on the same wave length,
will do anything like prog, metal, slug, just anything not too heavy not too light sorts of things. hopefully looking for someone locally but due to problems I can't drive so If your willing to move about that would be handy.

Moderately Committed because im in uni now and only looking to gig locally for a couple years just to get the experience of playing live on a high level performances before going out of Swansea and local areas.

I have been in a number of bands in the past and have only called it quits when the band had either splitting up or the sound is changing drastically.

but I do have experience of gigging in pubs/clubs and on stages in small venues nothing big, but I want that to Change.

Mastodon's structures of their songs have done something, unpredicable.
Machine Head's harmony sense
Messhuggah's heavy feel and that has made a djent :).

I play - Bass, Guitar, Programmed Drums.
that is all :(. it
s just me for now because im just recording my own songs that pop in my head getting them on the guitars and on to recording. that way I can show off to people what I can do and if they like it thats people who spread the word about me.
no vocals yet i am looking for either a Maria Brink style or Andreas Solveström harsh vocals and clean.

I'm looking in to invest into recording gear like a pre amp and such and possibly an electric drum kit.