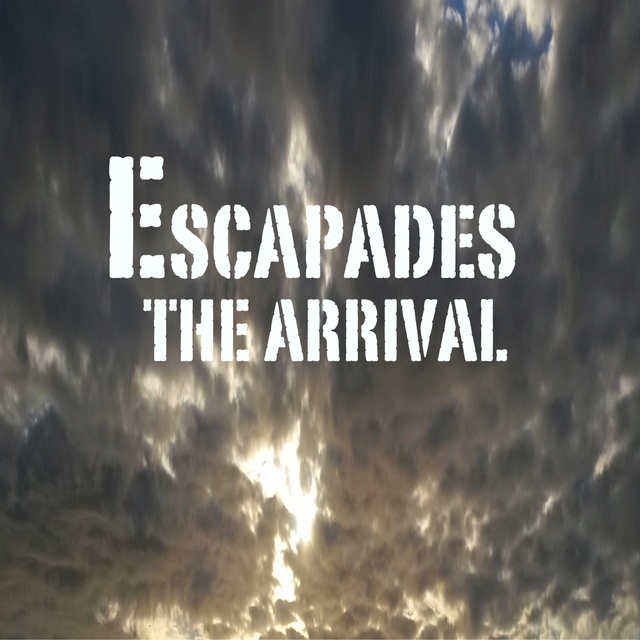 Hi, I am singer-songwriter, vocalist, rhythm guitarist and producer. Already have loads of songs written but would like to meet talented vocalists, keys players, bassists who don't take themselves too seriously to record with, possibly form a band. I have a decent home recording set up and good production skills using Logic.

Check out www./jonnywhitemusic to hear a selection of my tracks.