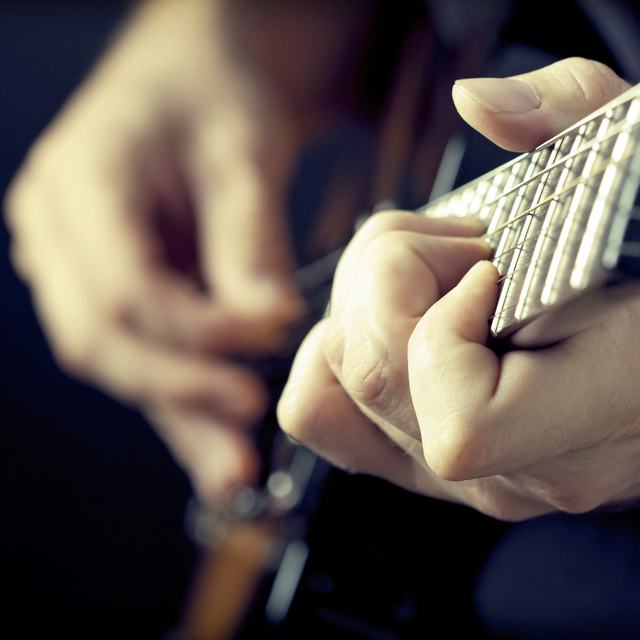 Southampton based 22 year-old guitarist singer-songwriter looking for a band or group of like minded individuals to jam and write songs with.

Experience: - I've played in bands in the past and I have been playing guitar for around 7 years now. Haven't played guitar much over the last 3 years because of university and haven't been in a band for nearly 4. We were 3-piece outfit would gig occasionally back in my hometown but we split up due to difference of opinion before we really gained any traction. I am just about to graduate so I am looking to get back into playing and the music scene. I also sang in my last band and I can play bass guitar proficiently but i'm more confident playing guitar, I prefer rhythm especially if I'm singing but lead is fine too.

Looking for:- A band to join preferably or just a group of people to jam and write with as I get back into guitar. Nothing against them but i'm not interested in being a cover band.

Any ability or experience. Any composition but preferably a 3-4 piece drums, bass, guitar and vocals. Not looking for anything too serious initially as I start a new job (shifts) in September that will likely mean that i'm quite busy. But if there's some magic i'm quite open to committing more to it and start gigging more seriously

Genre:- Never really believed in genres as a whole and happy to play anything as long as it sounds good (Subjective I know). But if I had to pick a label it would be Indie/alternative. I've been listening to a lot more bands like Blossoms, Catfish and the Bottlemen, Wolf-Alice and Two-door cinema club so willing to aim for that kind of sound. But again happy to play anything from indie/alternative, rock, blues, funk, metal, punk, female vocal country, jazz, ska, electronica and pop.

Availability:- Free most evenings until end August but I start shift work in September so my schedule will become erratic then.

I listen to a lot of random stuff but I think my greatest influences and bands I want to sound like are:-