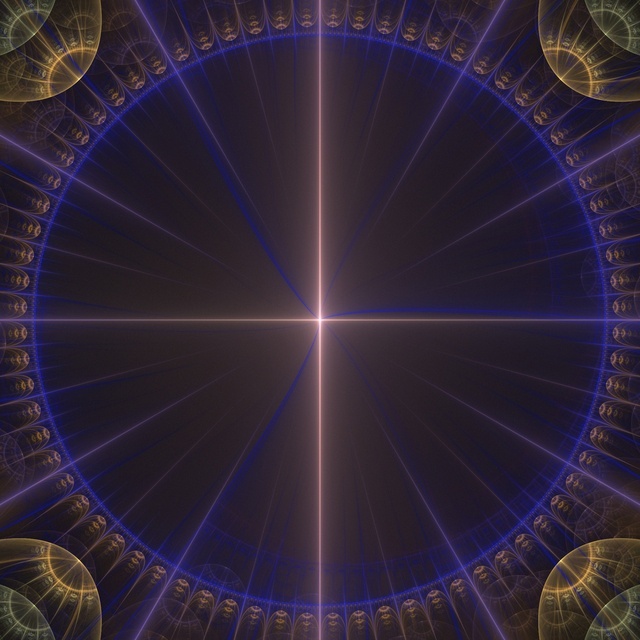 Jonathan is a psychedelic rock guitarist, vocalist, composer, producer and sonic innovator from Birmingham, England. He started playing guitar age 12, and received his first electric guitar at age 13. Vastly self-taught, including learning to sing, by age 14 he was already writing songs prolifically.
Forming his first band, White Funeral Facade at 18 with friends landed Jonathan a handful of local gigs, and a track on Kidderminster College's compilation MAS Records 2 in 2003. The patron of the label is Robert Plant.
After the band stopped playing, a couple years later, using a cassette boombox for recording ideas became a thing of the past when Jonathan finally began using software to record. The following years produced much experimentation, with him eventually coming to use other instruments including synthesizers, hand percussion, and electronic tanpura. Some of these were featured in his solo acoustic shows under the name Humming in the Night Skull, which was active a few years from 2009.
Recording in his home spaces, and with cassettes of ideas left over from his teenage years Jonathan used some of the ideas for recording projects before finally starting to write and record music more seriously, releasing it independently on Bandcamp under his own name in 2013 starting with his album Midnight Luminous.
Briefly working with American label Custom Made Music in 2015 for a cassette release of his EP The Clearing Mist, and then in 2016, shortly after the Bandcamp release of his Protégé EP, Jonathan signed with Duo Box Records in August 2016. He stopped working with Duo Box Records in Spring 2018 and went independent.

As of Summer 2020, Jonathan has removed his commercial, independently released discography and is almost exclusively on Bandcamp, which features a very large discography produced within a fairly short period of time. He does have profiles on SoundCloud and Hearthis.at, which is a superior version of SoundCloud, which shares mostly B-sides, outtakes, previously unreleased material of different kinds, and even a few songs from his main Bandcamp discography.

Check the website which was launched at the beginning of this year...