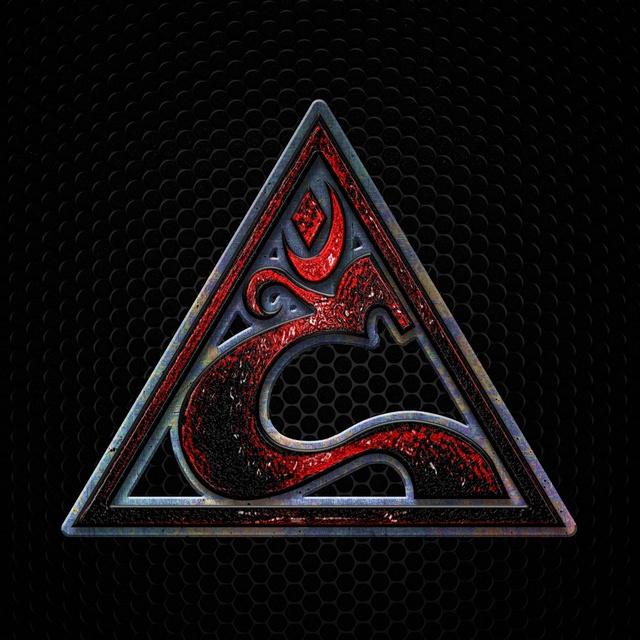 HISTORY:
ENVIZIBLE ORKESTRA was formed in 1989 by Jon Mayson although at this time they did not perform much original material. The original line up was Jon - Guitar & Vocals, Mark Birch - Keyboards, Steven Wright - Drums and Simon Gott - Bass. The next line up and the first to focus on Jon's compositions consisted of Jon plus Tony Willis (Ex-Parallax) - Bass, Adam Taylor - Keyboards, Jim Pitchforth (lately with Jane McDonald) - Drums & Vocals and James Lawton - Violin. This line up was short lived although two live tracks by this line up are included on "WELCOME TO THE SHOW - THE BEST OF THE EARLY YEARS 1991-1996" CD.

Gafro joined the band on Drums in 1992 and played with the band on the 1992 Tour although other commitments were later to make him an intermittent member. Drummer Trevor Griffiths joined the band in 1994 (after Jon had played keyboards for his band Wambat) along with bassist Jezz Watson who was an old friend Jon knew after seeing his Blues band play around the Wakefield area. This line up of Jon, Trevor and Jez recorded the six track album "GADZOOKS!". They were augmented by keyboard genius Nigel Chapman and Percussion wizard Peter (Pierre) Birkby who later joined 60s and 70s superstar Shirley Bassey's band. This period was a very busy one for ENVIZIBLE ORKESTRA with plenty of gigs.

The following year "OF HEAVEN BORN" was recorded featuring nine tracks (two re-arrangements of pieces from "GADZOOKS!") but due to other engagements Jez Watson was unable to supply his superb bass skills to either the album or subsequent tour. He was replaced by the formidable Adrian (Bill) Bailey, one of two Sleepy People band members who can be heard on the album. (The Sleepy People started out as The Rainy Days and in 2015 Jon was honoured to be part of the line up of that band for a memorial concert in memory of their Drummer Sean Turner.) The Sleepys would later divide to become the bands Blue Apple Boy and Ultrasound. Jon Recorded Ultrasound's first demos at his Maysonic Studios, the band went on to achieve minor chart success. Rachel Hope is the second Sleepy band member to feature on "OF HEAVEN BORN" where she supplies backing vocals. The album is completed by internationally renowned Saxophonist Nathan Birchall who provides some wonderful playing that compliments Jon's Guitar. Ian Stevenson and David Vause - Keyboards and Mat Gibling - Flute.

After the 1996 tour the band was put on the back burner for a while only playing one gig for a TV show to promote the sixteen track compilation CD "WELCOME TO THE SHOW" in 1997. The TV appearance featured the then current line up of Jon, Paul Seaman - Electric Piano (who also played additional Electric Piano on Forge The Triangle), Graham Foster - Drums and Glenn Allott on Bass who also co wrote on the next album, played with Jon in Soul Distinction and Paracelsus and was later to rejoin the band in time to play on "A CATHARSIS OF SCIENCE" . Glenn had previously played with Gary Husband in The Jazz/Rock band The Truth Unfolds as well as stints with Manhattan Sound, The Bachelors, Les Dawson, Bob Monkhouse and Charlie Cairoli.

In 2002 "FORGE THE TRIANGLE" was released and was highly praised by fans and reviewers alike. The nine track album features a strong collection of Progressive/Jazz/Rock tunes with Jez Watson - Bass, Gafro - Drums and Richard Simpkins - Keyboards. Jon also ran a Canterbury covers band called PARACELSUS and a seven piece Soul band called SOUL DISTINCTION. Whilst working with PARACELSUS Jon came into contact with Mark Lee, the formidable Drummer who had previously worked as a session musician with Bucks Fizz and Norman Wisdom to name but Two. Mark was the first choice when it came to reboot Envizible Orkestra.
___________________________________________________

PURCHASING:
The new album *A Catharsis Of Science" is available now on CD and Download.

To purchase:
Go to PayPal and make a payment of £8.79 + £1 shipping if outside the UK to: maysonicrecords@y . com and email your details.

Or if you are old school send a Cheque made out to Jon Mayson for £8.79 + £1 shipping if outside the UK to:
Maysonic Records, Hill House, 19 Fall Lane, East Ardsley, West Yorkshire, WF3 2BG, England.

You can also purchase A Catharsis Of Science, Forge The Triangle and Welcome to the Show on eBay from the Maysonic Records Seller.

NEWS:
The Anniversary edition of Gadzooks! should see release within the next few months. It features a brand new mix from the original multitrack tapes that is a vast improvement over the mix that was done for the cassette. The new CD version has a collection of contemporary bonus tracks including:

A brand new mix of the 1996 Live recordings (most of which is previously unrealised) again remixed from original multitrack masters.

A set of studio rehearsal recordings of the rhythm section that were made just prior to the final recording sessions.

OF HEAVEN BORN (1995)
Light House - Under Fresh Light - Era Biecc - And After All That We Decided To Return To The Seas Anyway - We Lost Our Way - The Vision - Gadzooks! - Tundra - Of Heaven Born.

FORGE THE TRIANGLE (2002)
We Stand Alone - What We've Become - Kasterborus - Take A Pile Of Dust - A Tune With No Name - Forge The Triangle - I Will Always Be Near - The Blinovitch Effect - Here On This Hill.

WHAT PEOPLE THOUGHT ABOUT THE BAND

THE JOURNAL OF THE CLASSIC ROCK SOCIETY:
“musically they produce a blend of jazzy prog, with excellent guitar and keyboard work. Their strengths are in the smooth jazzy instrumentals along the lines of soft machine, such as ‘kasterborus’, where guitarist Jon Mayson really shines”

CROHINGA THE PSYCHEDELIC MAGAZINE:
“progressive rock from the Leeds area!…ENVIZIBLE ORKESTRA plays a difficult to pinpoint hybrid mix of melodic jazz rock and more progressive moves...Most of the time they sound to me like a cross between CARAVAN and RETURN TO FOREVER though it would be unfair to label them with these two names since (the) ENVIZIBLE ORKESTRA offers a lot more”

THE FREAK EMPORIUM:
“accomplished musicianship with guitars (electric and acoustic), keyboards, and drums/bass that is reminiscent of Holdsworth and John Scofield in places”