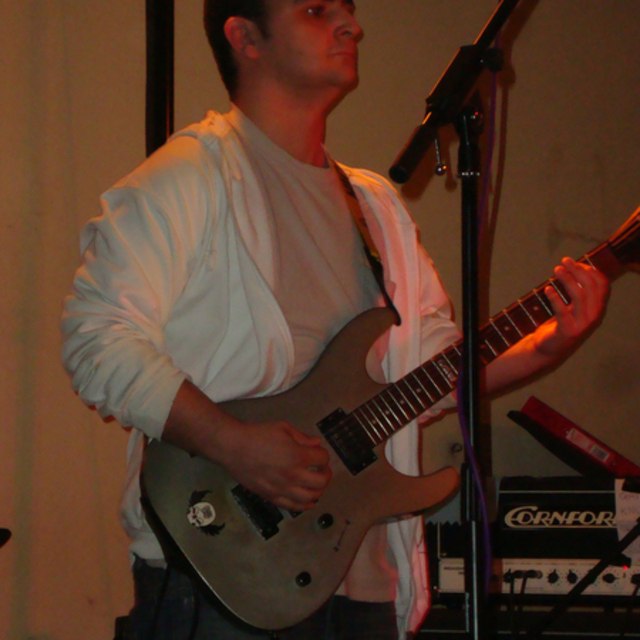 Aditional Info.: Played a few festivals indoor with previous band and also attended open mike nights and jamming sessions. Now looking for a new muscial direction with a band that has both direction and a sound progressional base.

Hello I'm John im 22 years old i have been in a band for about nearly year i ve have play live gigs with the band ... my plan is just playing music with a band and play live see where it take me from there i ve can play wishing well by free and also alrite now and t-rex and many more and willing learn to new material.
e-mail if u want me to join ur band or making band up

Screen name:
Johnboy22
Member since:
May 21 2011
Active over 1 month ago
Level of commitment:
Touring
Years playing music:
9
Gigs played:
10 to 50
Tend to practice:
More than 3 times per week
Available to gig:
6-7 nights a week
Most available:
Days