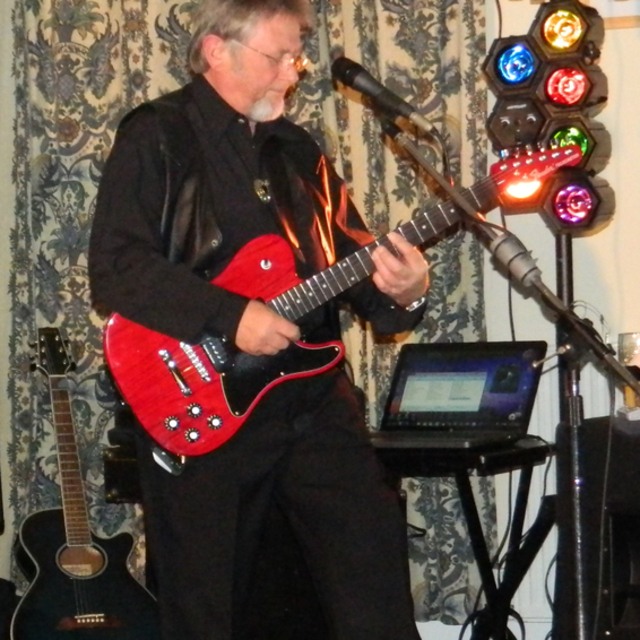 First band formed in 1962 playing covers of that era. Australia from 1969 to 72 in a Cabaret Duo working the clubs, including 2 P&O Cruises. In 1973 formed 4 piece band with female singer - which later became 4 piece and ended up as resident late night band for dancing at the Gallop Inn in Harrogate. Punk then arrived aaaarrrgghhh!!
In the late 90s the original 1962 band then got together again - just for fun - but then did around 6 gigs a year, mainly to raise funds for charity - necessitating much equipment purchase!
The band finally disbanded due to house moves out of the area.
I have now teamed up with the Lead Guitarist again and we are now gigging as a Duo supported by our own backing tracks,
The tracks I have loaded are all my own work recorded at home with some additional vocal backing from Hilary & Gordon on "With a little Help from my Friends" - seemed appropriate.

Initially 60s and then mainly Chart and Album material from all eras (except punk).