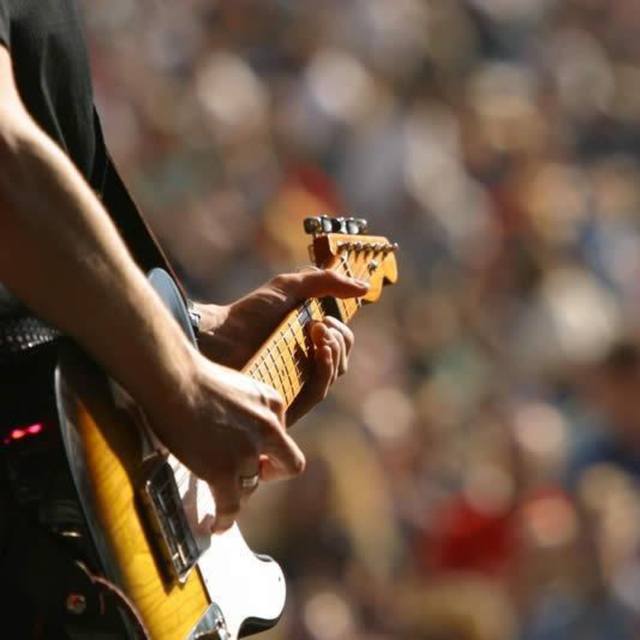 Bad Pool Caller were formed early 2012 from the remnants of the original line up of Chasing Glass, but developed a totally different style over the next couple of years - and couple of singers..