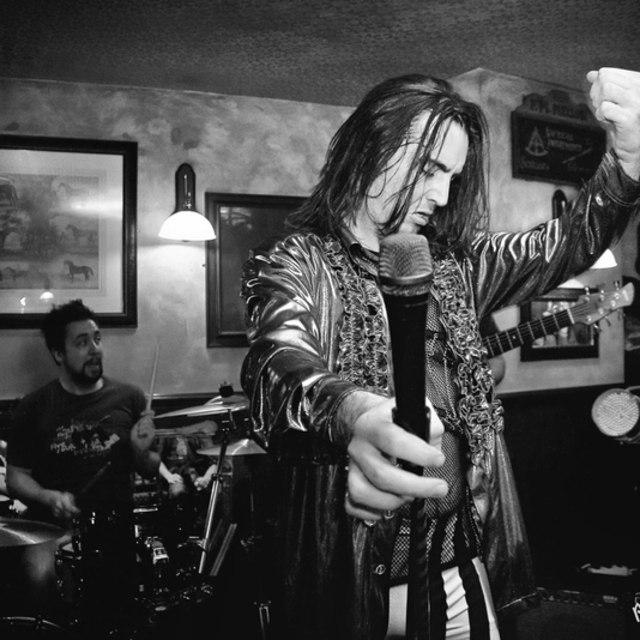 John D. Prasec or "The voice of rock", as he’s called by his fans ,
so far has achieved countless bands and solo artists collaborations including some of the biggest names in business such as Kee Marcello (ex. Europe's guitarist).
Since the beginning of his musical career, his voice and unbeatable stage personality have been catching attention wherever he performed."