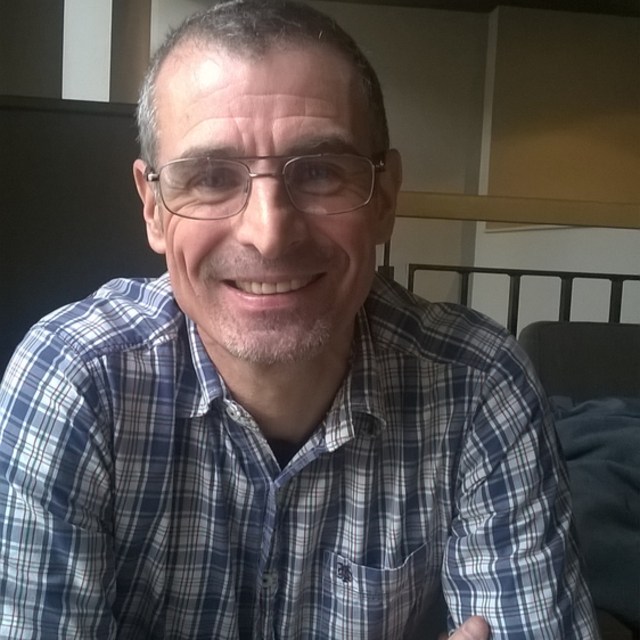 I am a young looking 53 year old guy. Single, lots of free time to be committed to my art. Im looking to team up with other musicians. My favourite music is electronic. 80s synth with maybe a new twist. Happy to join a project that needs excellent vocals. I have a good vocal range and have been in various bands duos and even solo projects over the years including fronting a 12 piece Soul and Motown band.I am also looking for a working band , I have lots of exoerience and happy to sing covers from the 1950s to present day. will consider all genres excluding punk and heavy metal. I will also consider the right tribute act, so if your curious at all simply get in touch. Lets chat.... John

I'M LOOKING FOR A COMPETENT BASSIST AND DRUMMER TO FORM A SMITH'S TRIBUTE ACT PERFORMING IN THE SOUTH WEST with lead guitarist andy 328616 here on bandmix or contact andyhann@hotmail.co.uk 07713 175838