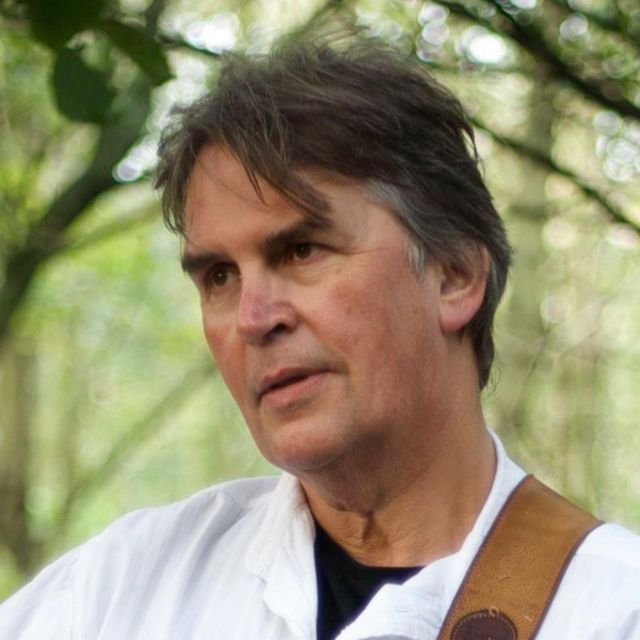 I can read & play from sheet music, but would like to meet and jam with other musicians. As an older guy, I am approaching retirement, and the dream is to form a band. Anyone else interested? The older the violin the sweeter the music...anyone of any age, young or old with a love of music out there? Get in touch.