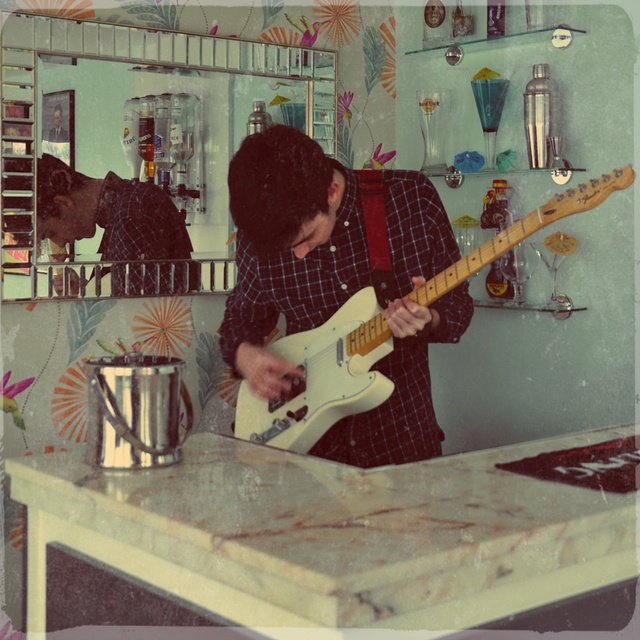 Just finished the 'Popular Music' course at Wolves Uni with a 2:1