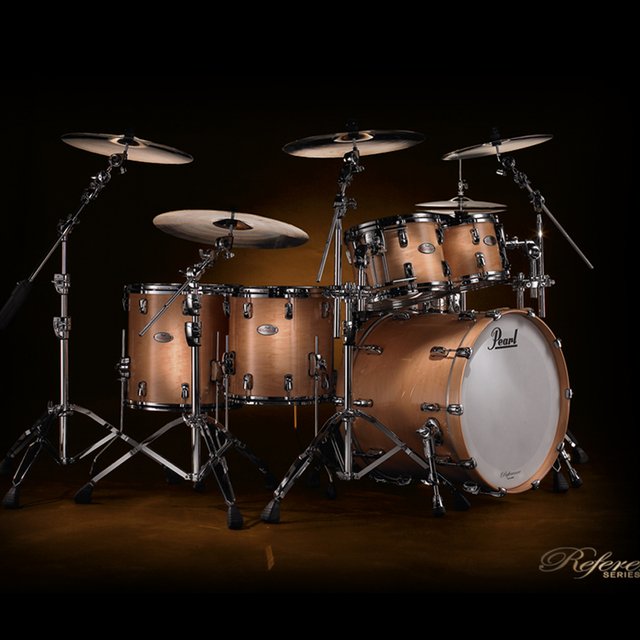 I originally come from Northamptonshire ( East Midlands ) but moved down to Hampshire six years ago when I joined the military. I live in Gosport with my wife. Interest's include live music, festivals, fitness and travelling. I studied drums professionally for 3 years during which i was taught by the Principal Percussionist of the Bournemouth Symphony Orchestra, on completion of my training i then passed out and went to a trained Royal Marines band.

I starting playing drums aged 10 in a local brass band. Aged 17 I joined the Royal Marines Band and have been playing professionally for six years now, playing in some of the most prestigious concert venues around the world, from International Military Tattoo's to performing as a soloist in the Royal Albert Hall. Other gigs include the Queens 90th birthday, playing for artists such as Gary Barlow, Beverly Knight, Kylie Minogue, Andrea Bocelli, Alfie Boe and Dame Shirley Bassey. Looking to teach Both Percussion and/or Drum kit.