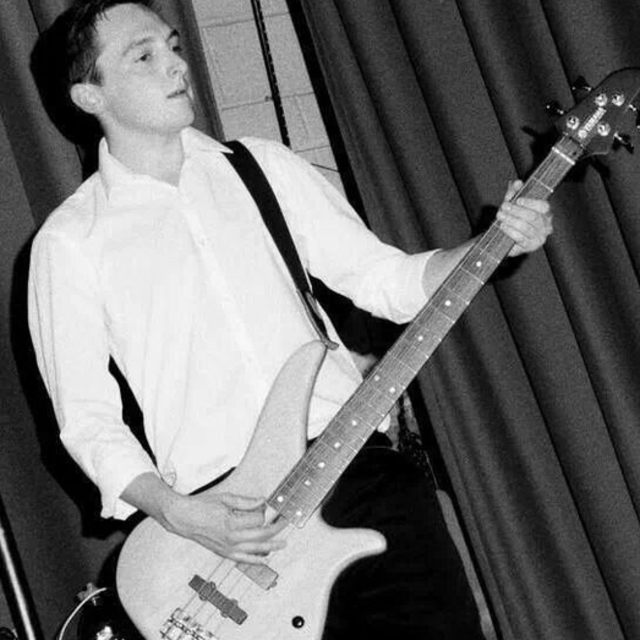 I'm generally a rhythm player but really enjoy playing and writing big riffs. I've been playing almost 10 years, self taught and very committed. I'm looking for either a band or individuals to write a load of new songs and get gigging asap. I can provide more demos if needed...